Home prices will increase 4.7% in the next year, says new CoreLogic estimate

Home prices will increase by 4.7% from April 2019 to April 2020, according to a new CoreLogic estimate. That will be a faster pace than the 3.6% gain in the prior year, the report said.

CoreLogic’s projection is above forecasts by the Mortgage Bankers Association, Fannie Mae and the National Association of Realtors. MBA forecasts a 4.2% gain for U.S. home prices over the next year, measuring the second quarter of 2019 with the same period in 2020. Fannie Mae, the largest mortgage finance company, puts it at 4%, and NAR projects a 2.9% gain.

HW Webinar: The Battle for Borrowers
Sponsored by Deluxe

Frank Nothaft, chief economist for CoreLogic, said his projection was based on a drop in mortgage rates and an increase in household income.

“Mortgage rates are 0.6 percentage points below what they were one year ago and incomes are up, which has improved affordability for buyers,” said Nothaft. “However, price growth has remained the highest for lower-priced homes, constraining housing choices for first-time buyers.”

The average fixed rate for a 30-year mortgage was 3.99% last week, compared with 4.56% a year earlier, according to Freddie Mac. Last week’s average was the lowest since January 2018. Mortgage applications during the week ending May 17 rose 2.4% from the previous week, according to Mortgage Bankers Association.

Wage growth has picked up steam in recent months, after years of stagnation. Federal Reserve Governor Lael Brainard cited the positive news about wages in a speech last month in Washington.

“Employment rates of adults in their prime working years have been rising steadily during the expansion and recently reached their pre-recession peak,” Brainard said. “Importantly, wage growth has begun to pick up after years of slow gains.”

While incomes are climbing from their post-recession bottom in 2011, the growth has been slow, said Gordon Green of Sentier Research.

“We are at a point now where real median household income is 3.5% higher than January 2000,” he said. “Not an impressive performance by any means over a period spanning almost two decades, but the overall trend line has been positive for about seven years.” 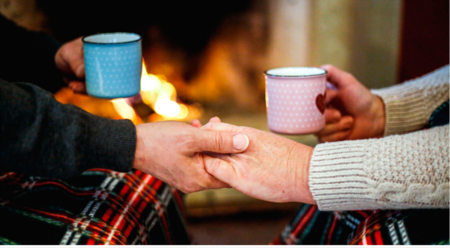 5 Reasons To Sell This Winter 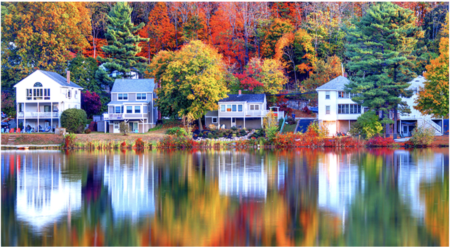 4 Reasons to Buy a Home This Fall!

Here are four great reasons to consider buying a home today, instead of waiting. 1. Prices Will Continue to ...Read More 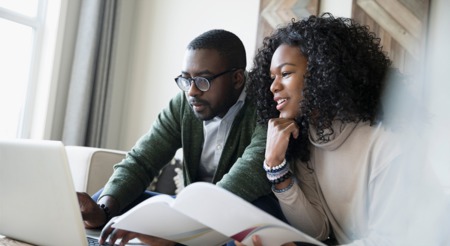 iBuyers: What Is the “Cost of Convenience” When Selling Your Home?

iBuyers: What Is the “Cost of Convenience” When Selling Your Home? When thinking about selling their house, homeowners have many options. ...Read More