Feel free to reach out any time:
D A N I E L E.  K A H N PLLC
Real Estate Advisor480.282.0171[email protected]dkahnrealestate.com
CONFIDENTIALITY NOTICE and DISCLAIMER: This email message is intended only for the person or entity to which it is addressed and may contain confidential and privileged material. Any unauthorized review, use, disclosure, or distribution is prohibited. If you are not the intended recipient, please contact the sender by replying to the e-mail and destroying all the original message copies. If you are the intended recipient but do not wish to receive communications through this medium, please advise the sender immediately. The recipients are advised that the sender and E & G Real Estate Services are not qualified to provide, and have not been contracted to provide, legal, financial, or tax advice and that any such information regarding any investment by the recipients must be obtained from the recipients’ attorney, accountant, or tax professional. If you would like to be removed from correspondence, please reply with remove.
1949 East Broadway Road
Tempe, AZ 85255
O: (480) 282-0171
M: (480) 282-0171
F: (480) 550-8501
E: Email Us
BR576266000

As states reopen, homebuyers rush back out, but sellers are staying on the sidelines

At a two-hour open house in Atlanta on Saturday, about  a dozen mostly masked families toured the six-bedroom, six-bathroom, newly built home priced at just over $3 million. Noah Graubart and his wife were looking for something close to their children’s new elementary school.

“It seems like the number of houses on the market had kind of paused,” said Graubart, who toured the home with his wife and daughter. They were all wearing masks, as a precaution against the coronavirus, and pleased that the open house wasn’t exactly packed. “As long as it’s not crowded. I would have waited until other people came out.”

The number of for-sale listings plummeted in April, as both buyers and sellers dropped out of the market as a result of the pandemic. For the week ended May 2, total listings were down 19% annually, and new listings were down 39%, according to realtor.com.

“We’ve had buyers ready, willing and able, and the sellers have been the ones who have pulled their homes, changed their minds,” said Ben Hirsh, real estate agent for the Atlanta home. “It’s probably a bigger hurdle to get over, to put your home on the market and invite people in than it is to go look at homes as a buyer.”

Hirsh said he had two sellers in the last week who were about to list their homes, fully photographed, ready to go, and then they just decided to stay put.

“I don’t see the lack of inventory, which was already an issue before this happened, I certainly don’t see that loosening up anytime soon,” he added.

That may be why the nation’s homebuilders are seeing a sudden surge in demand. There is simply not enough existing home supply. Homebuilders also tend to build in the suburbs and exurbs, farther away from urban cores. While urban living was incredibly popular with millennials, the stay-at-home culture of the coronavirus may already be reversing that trend. People want more space inside and outside of their homes.

While there is no hard data yet, anecdotally, real estate agents say they are seeing more apartment renters now hunting for single-family homes. Where that supply exists, the demand has not exactly waned, just postponed.

A lot of potential buyers have been shopping online, using new virtual technology. Real estate agents have offered “live” showings, where they will walk around the house while the buyer watches and asks questions over a smartphone or tablet. Some agents have offered solo showings of empty homes, giving the buyer a code to open the lock box. As states reopen, however, more buyers are clearly ready to come out.

“I guess we looked on Zillow, but ultimately we really like to see things in the field,” said Mike Elmers, who toured the Atlanta home with his wife Anna. “You just can’t get an impression from a camera, like this house is really beautiful, and there are so many aspects you wouldn’t realize if you weren’t actually viewing the home in person.” 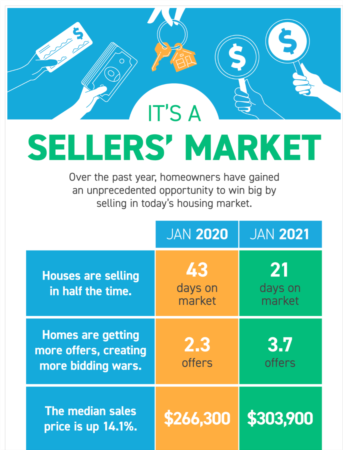 t’s a Sellers’ Market  Some Highlights Over the past year, homeowners have gained an unprecedented opportunity to sell with ...Read More 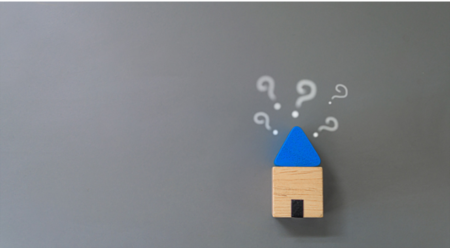 Where Have All the Houses Gone?

Where Have All the House's Gone? In today’s housing market, it seems harder than ever to find a home to buy. Before the health crisis hit ...Read More 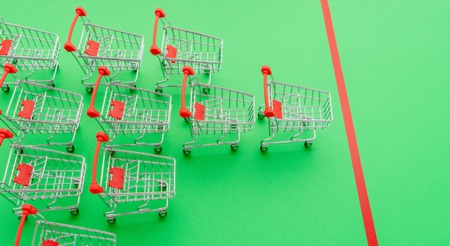 Don’t Let Buyer Competition Keep You from Purchasing a Home